Who was the first man and woman in the world?

Question: Who was the first man and woman in the world?

Creation narrative Adam and Eve are the Bibles first man and first woman. Adams name appears first in Genesis 1 with a collective sense, as mankind; subsequently in Genesis 2–3 it carries the definite article ha, equivalent to English the, indicating that this is the man.

Who was made first Adam or Eve?

According to the Bible (Genesis 2:7), this is how humanity began: The Lord God formed man of the dust of the ground, and breathed into his nostrils the breath of life; and man became a living soul. God then called the man Adam, and later created Eve from Adams rib.

Who was the first person born on earth?

Adam In Genesis 2, God forms Adam, this time meaning a single male human, out of the dust of the ground and breathed into his nostrils the breath of life (Genesis 2:7).

Who is the first recorded human?

How long has man been on earth?

How did the first person appear on Earth?

On the biggest steps in early human evolution scientists are in agreement. The first human ancestors appeared between five million and seven million years ago, probably when some apelike creatures in Africa began to walk habitually on two legs. They were flaking crude stone tools by 2.5 million years ago.

Who is the first human on Earth?

This 10-digit number is your confirmation number. Engineer Neil Armstrong joins the space program, spending years in training and risking his life during test flights.

On July 16, 1969, the nation and world watch in wonder as Armstrong and fellow astronauts Buzz Aldrin and Michael Collins embark on the historic Apollo 11 spaceflight.

Man of the World (song)

Slow and dramatic, this will test your patience if you're expecting a moon landing focused storyline. This deserved more award recognition, but plays too much like an indie film for the mainstream audience that it was marketed to. 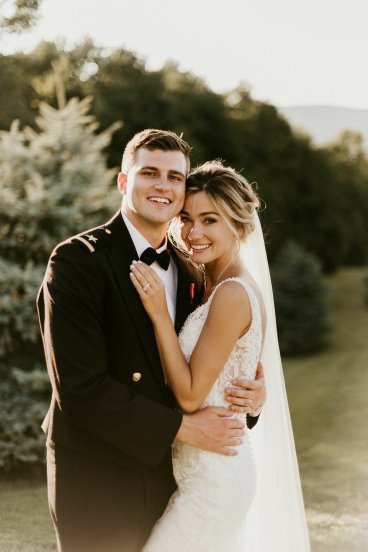 This was slightly ignored on release and its indie style my have put some off. Great bio film and that final landing is incredible to watch. Full of depth and accuracy. It might genuinely be the first time I didn't hate scenes shot with continual use of shaky cam, which is noteworthy. But by and large First Man was not for me, biopics often aren't, and First Man is absolutely a biopic. I know that, because he is the only person, place or thing we get any real insight into. 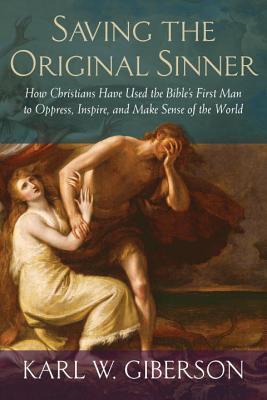