When did humans survive the ice age?

Question: When did humans survive the ice age?

Combined with the archaeological evidence, the results showed humans inhabited Chiquihuite as early as 33,000 years ago, until the cave was sealed off at the end of the Pleistocene period (around 12,000 years ago).

Did humans survive the Ice Age?

How did humans survive after the Ice Age?

When the first humans migrated to northern climates about 45,000 years ago, they devised rudimentary clothing to protect themselves from the cold. They draped themselves with loose-fitting hides that doubled as sleeping bags, baby carriers and hand protection for chiseling stone.

Did cavemen survive the Ice Age?

The earliest humans to live in Europe managed to survive the last Ice Age, a ferocious change in the climate that covered much of the continent in a thick layer of ice, a study has found.

How did early man survive the Ice Age?

Early humans pulled off something the dinosaurs couldnt and survived an extinction-level asteroid strike, new research suggests. Around 12,800 years ago the Earth rapidly cooled into a brief Ice Age-like period known as the Younger Dryas.

Who were the first humans on Earth?

Who were the first tribe on earth?

Collectively, the Khoikhoi and San are called the Khoisan and often called the worlds first or oldest people, according to the biggest and most detailed analysis of African DNA. A report from NPR details how more than 22,000 years ago, the Nama were the largest group of humans on earth and a tribe of hunter-gatherers.

The most recent peaked between 24,000 and 21,000 years ago, when vast ice sheets covered North America and northern Europe, and mountain ranges like Africa's Mt. Kilimanjaro and South America's Andes were encased in glaciers.

Life in the Ice Age

At that point our Homo sapien ancestors had migrated from the warm African heartland into northern European and Eurasian latitudes severely impacted by the sinking temperatures. Armed with big, creative brains and sophisticated tools, though, these early modern humans—nearly identical to ourselves physically—not only survived, but thrived in their harsh surroundings. 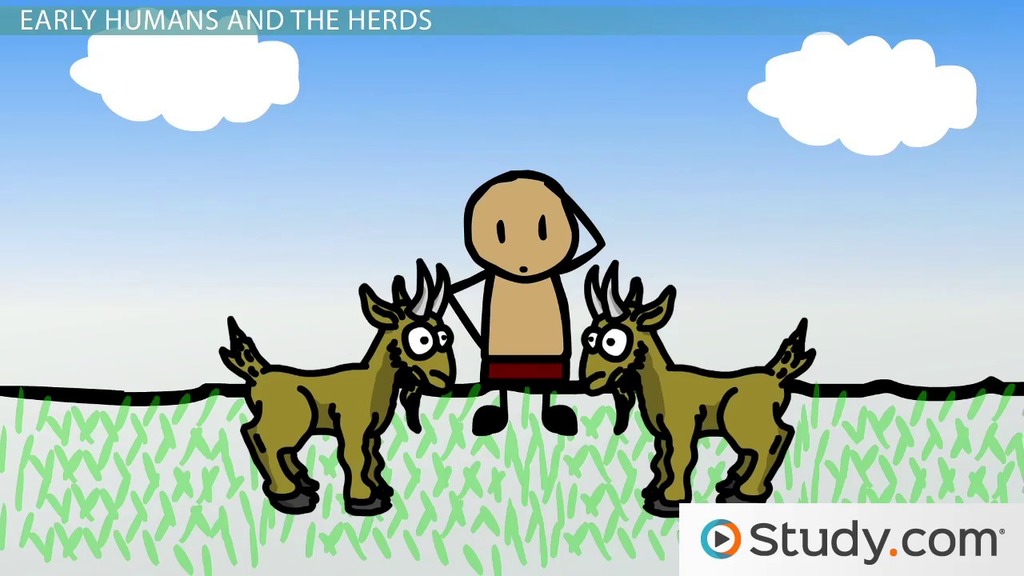 The elaborate cave paintings at sites like Lascaux and Chauvet in France display the intimate understanding that late ice age humans possessed about the natural world, especially the prey animals they depended on for survival. This painting in the Chauvet Cave in southern France dates to around 32,000-30,000 B. One of the most important of these was called a burin, a humble-looking rock chisel that was used to cut grooves and notches into bone and antler, lightweight material that was also hard and durable.

The intricate spearheads and harpoon tips made from that bone and antler were small and light enough to be carried on foot by hunters over long distances, and were also detachable and interchangeable, creating the first compound tools.

Once again, our human ancestors used their intelligence and When did humans survive the ice age? skills to take some of the danger and guesswork out of hunting. In one famed hunting ground in eastern France, ice age hunters built fires every fall and spring to corral migrating herds of wild horses and reindeer into a narrow valley marked by a limestone tower known as the Roche de Salutré.

Once in the corral, the animals could safely and easily be killed at close quarters, harvesting an abundance of meat that was then dried for the summer and winter months. Archeological evidence shows that this well-coordinated slaughter went on for tens of thousands of years. Invention of the Needle Brings Tailored Clothing When the first humans migrated to northern climates about 45,000 years ago, they devised rudimentary clothing to protect themselves from the cold.

They draped themselves with loose-fitting hides that doubled as sleeping bags, baby carriers and hand protection for chiseling stone. But everything changed around 30,000 years ago with what Fagan argues is the most important invention in human history: the needle. An ice-age tailor would carefully select different animal skins—reindeer, arctic foxes, hares, even birds like ptarmigans—and sew together three or four layers, from moisture-wicking underwear to waterproof pants and parkas.